The archives span more than 50 years and include original manuscripts for 10 books as well as more than 2,000 pieces of correspondence 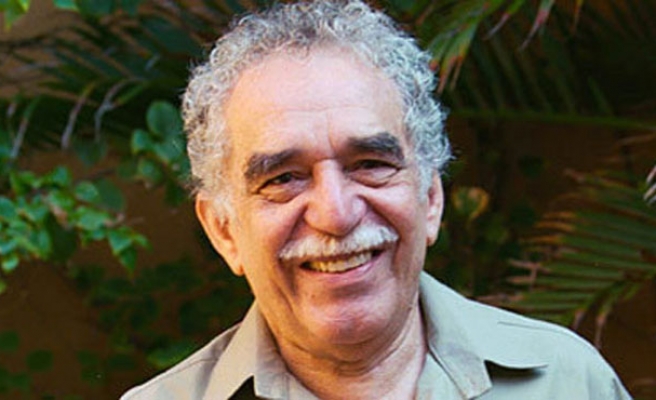 A research library at the University of Texas has acquired the archives of Nobel Prize-winning author Gabriel García Márquez, whose spellbinding stories of love and longing brought Latin America to life for millions of readers around the world.

García Márquez, who died in April at 87, was best known for "One Hundred Years of Solitude," a dream-like, dynastic epic that helped him win the Nobel Prize for Literature in 1982.

The archives span more than 50 years and include original manuscripts for 10 books such as "One Hundred Years of Solitude" and "Love in the Time of Cholera" as well as more than 2,000 pieces of correspondence, some to noted authors such as Graham Greene, the Harry Ransom Center at the university in Austin said on Monday.

The collection also includes scrapbooks, more than 40 photo albums and the Smith Corona typewriters and computers he used to write many of his works, the university said.

"The University of Texas at Austin, with expertise in both Latin America and the preservation and study of the writing process, is the natural home for this very important collection," said Bill Powers, the school's president.

Known affectionately to friends and fans as "Gabo," Garcia Marquez was Latin America's best-known and most beloved author and his books have sold in the tens of millions.

The Harry Ransom Center is one of the world's preeminent collectors of archives from major authors, housing many of the 20th century's most notable authors, including Jorge Luis Borges, William Faulkner and James Joyce, who all influenced García Márquez.