One of the most famous Ottoman-era book Marifetname, belongs to Turkish scholar Ibrahim Hakki, was translated into English. 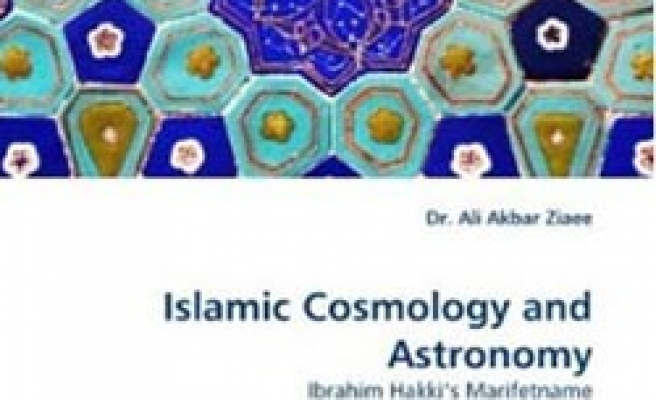 One of the most famous Ottoman-era book Marifetname, belongs to Turkish scholar Ibrahim Hakki, was translated into English by an academician from a Malaysian university.

Ibrahim Hakki, born in 1703, was a prominent Otoman scientist, religious scholar and Sufi . He wrote many books in various fields, including Sufism, faith, education, dictionary, natural sciences and poetry.

His best known book is Maarifetname ( the book of knowledge) that reflects the Otoman perception of the modern science, translated by Dr. Ali Akbar Ziaee.

The Marifetname, is originally an Islamic and scientific encyclopaedia in Turkish, deals with classical scientific subjects such as mathematics, astronomy, medicine and physics, and also offers discussions on modern scientific concepts and makes certain contradictory statements on "Islamic science" and "science."

He also told about his Sufi ideas in his eulogiums, gazelles and quatrains.

Ali Akbar Ziaee is working as an Academic Research Fellow at the Unit for Translation, Editing, Critical Annotation of Manuscripts at International Institute of Islamic Thought and Civilization, International Islamic University Malaysia.