10 climbers dead after avalanche in Mongolia

The Mongolian nationals have been missing since Sunday after reaching the peak of the 4,021-metre (13,192 foot) mountain, the National Emergency Management Agency said. 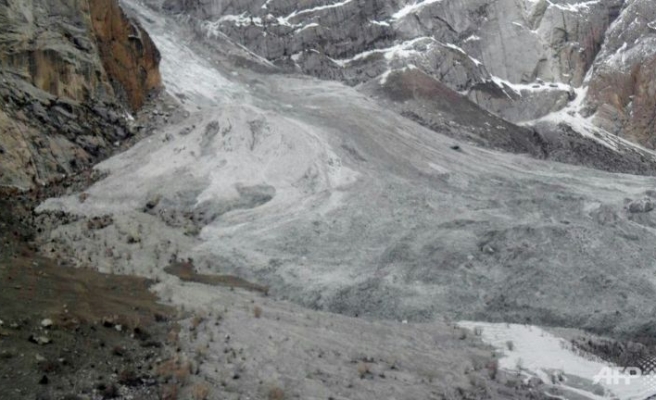 Ten climbers who ignored a ban on ascending Mongolia's Mount Otgontenger have been killed by an avalanche while seven others are still missing, rescue services said Monday.

The bodies were found at a lower altitude of 3,400 metres, according to the agency.

The group was made up of four women and 13 men aged 30 to 50, and it is unclear who among them are still missing.

A separate team of 10 climbers managed to make it down the mountain safely.

Rescue operations were suspended in the evening because of darkness and will start again Tuesday morning.

Otgontenger is a popular destination for climbing tourism, boasting the country's most extensive granite wall.

Just four other climbers have died since the 1960s, but the environment ministry in 2015 banned climbing for safety reasons.