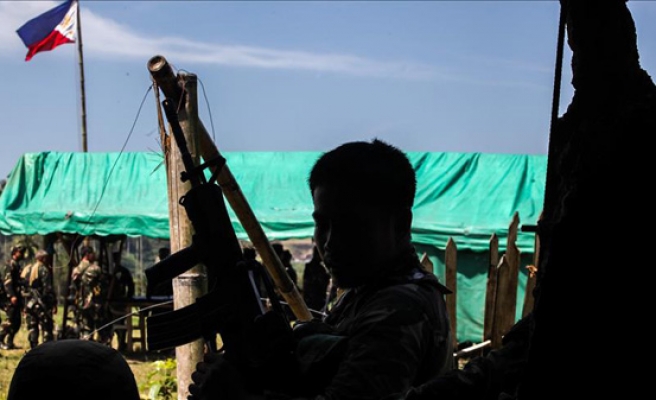 Ten Indonesian sailors have been kidnapped in Philippine waters by militants who have demanded a ransom for their release, a minister said Tuesday.

The crew were travelling on two boats that were transporting coal from Borneo island to the Philippines when they were hijacked, said Indonesian Foreign Minister Retno Marsudi.

It is not clear when the vessels -- a tugboat and a barge -- were hijacked but the boats' owners received a ransom call from someone claiming to be from the Abu Sayyaf militant group on Saturday, she said.

Abu Sayyaf is a Philippines-based group notorious for bombings and kidnappings, which has pledged allegiance to ISIL.

Marsudi said the hijackers had contacted the boats' owners twice since Saturday and had sought a ransom, but refused to say how much was demanded.

"Our priority is the safety of the 10 Indonesians who are being held hostage, we will keep working hard to save them," the minister told reporters, adding she had been in touch with her Philippine counterpart.

It is unclear where the barge Anand 12 and the crew are being held by the kidnappers but the tugboat Brahma 12 had been released to the Philippine authorities, she said.