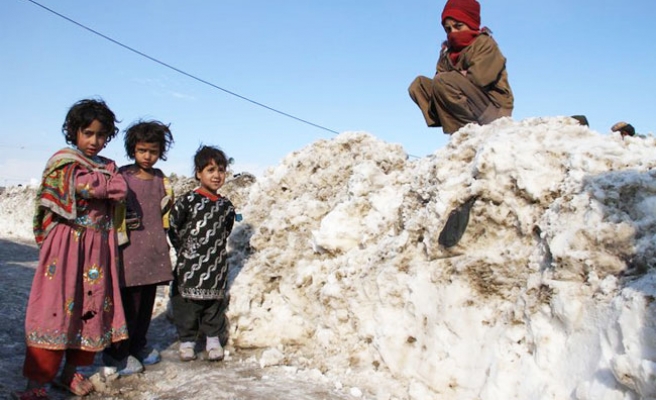 The ministry of education of Afghanistan expressed concerns regarding the casualties of education employees and administrators in Afghanistan and said around 100 of them have been killed since the beginning of the year, khaama press reported.

A spokesman for the ministry of education of Afghanistan, Amanullah Aiman said that attacks on education officials started earlier in March, which is equivalent to the beginning of the Afghan year and has been doubled recently.

The education ministry spokesman also added that the enemies of education in Afghanistan have taken a new approach after they failed to achieve a satisfactory result by burning schools and poisoning students.

No group has so far claimed responsibility behind the killing of education officials, however local and government officials blame Taliban groups for such incidents.