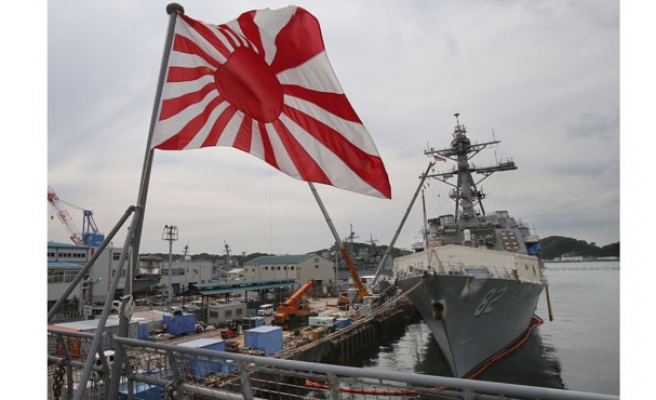 Thirteen people have been killed and two others are missing as their fishing boat collided with a tanker off South Korea on Sunday.

They were among 22 passengers and crew aboard a 9.77-ton recreational fishing vessel, which hit a 336-ton tanker less than 10 minutes after it departed from the shoreline, local news agency Yonhap reported, citing Coast Guard officials.

There was no indication of weather being a factor when the boat left Yeongheung Island around 6 a.m.

“We are investigating how the accident happened, considering the possibility that the two ships collided with each other while passing through a narrow waterway under Yeongheung Bridge," a Coast Guard official told reporters.

The highest level of government was quick to respond, with President Moon Jae-in ordering a search and rescue operation after being briefed within an hour of the accident.

Details of Moon’s reaction are particularly important in a country still scrutinizing the government’s slow reply to the 2014 Sewol ferry disaster, which claimed more than 300 lives -- also off South Korea’s western coast.

The Coast Guard’s search mission for the missing pair is being supported by the local military, including navy helicopters and divers.