13 killed as bus falls down gorge in Indian Kashmir

The accident occurred as the bus carrying 26 passengers was negotiating a sharp turn on a narrow road in the mountains of Poonch, some 200 kilometres (120 miles) south of Srinagar, senior superintendent of police Rajiv Pandey said. 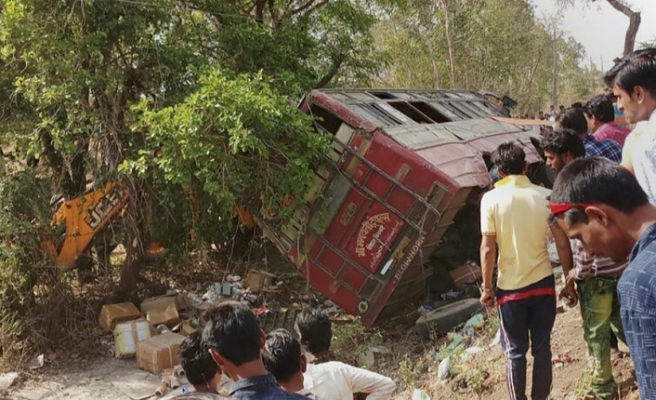 "Thirteen died in the accident and the rest were injured," Pandey told AFP, adding three critically injured passengers were evacuated by air to a hospital in the city of Jammu.

Careless driving and bad, narrow and winding roads in the mountainous territory cause frequent accidents with passenger vehicles often slipping into deep gorges.

In India an average of 150,000 people die in road accidents each year.