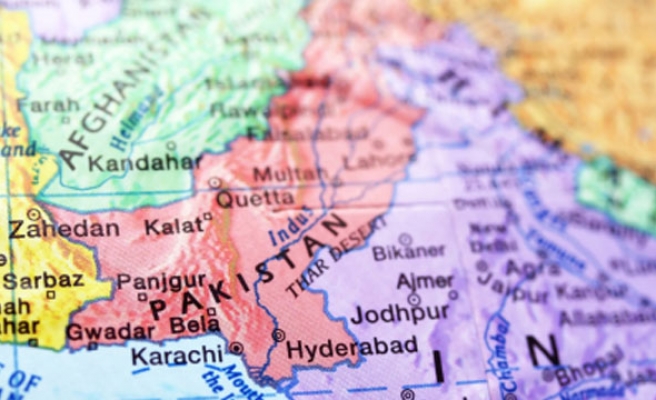 At least 13 people were killed and 25 others injured in a suspected suicide blast at a shrine in southwestern Balochistan province Thursday, according to officials and local media reports.

A suspected suicide bomber blew himself up at the entrance of the Sufi shrine in remote Jhal Magsi district of the province, minutes before sunset when hundreds of devotees were attending a religious congregation, local broadcaster Geo TV reported quoting police officials.

“Thirteen people are confirmed dead,” the Deputy Commissioner of Jhal Magsi, Asadullah Kakar, told reporters, adding that the administration had declared an emergency in the district and nearby hospitals, and additional doctors and paramedical staff had also been called in.

Provincial government spokesman Anwarul Haq Kakar told reporters the police had tried to confront the suicide bomber, which resulted in the death of a policeman.

There was no immediate claim of responsibility for the blast.

Health officials fear a sharp rise in the death toll since several injured were said to be in critical condition.

In February, a suicide blast on the shrine of Lal Shahbaz Qalandar -- a famous Sufi saint -- in southern Sindh province’s Sehwan town had killed over 90 people and injured around 400. ISIL had claimed responsibility for the attack.