The gunmen's target during the attack on Saturday was a 52km Germany-funded road construction project, designed to connect Herat with neighboring Badghis. 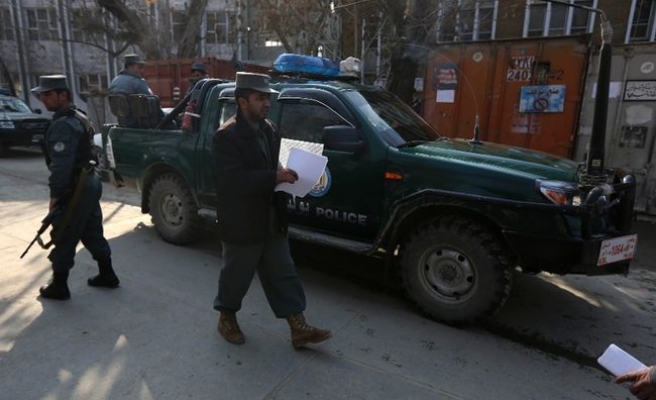 Two separate attacks have killed 15 people in Afghanistan as the Taliban’s involevemnt is suspected.

In the western province of Herat, a group of armed men on Saturday night attacked a construction site with rocket propelled grenades and machine rifles, Herat Governor's Office and Afghan Ministry of Labor said. Nine workers and a police officer were killed in the attack.

No group has claimed the attack yet, while the Taliban is known to target foreign-funded projects. The group even goes to designate Afghans working with foreigners as "traitors," threatening to kill them.

Another attack took place on Saturday in the province of Helmand, where a remote-controlled bomb installed on the side of a road detonated while a pick-up was passing by. A couple and their three children died. Security forces launched an operation in the area.

Afghanistan has recently seen a steep rise in the number of attacks carried out against civilians. A United Nations report says there is an increase of 23% in the first half of 2013 compared to last year.