The shellfire of the past two weeks between Pakistan and India has seen thousands flee their homes for safety. 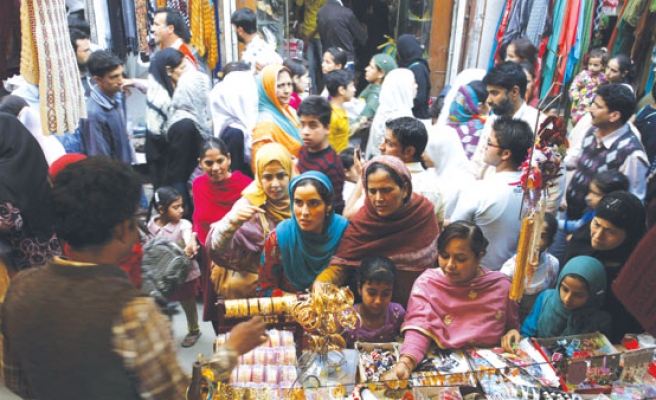 Shelling between the Indian and Pakistani armies in Kashmir has led to more than 15,000 people fleeing their homes for safety, the state government said.

Jammu and Kashmir Minister of State Sajad Kichloo told the state assembly on Tuesday: “Around 5,000 families have been badly affected by the firing and about 15,000 people have migrated to safe areas.”

While mortar and shellfire is a regular feature of life for Kashmiris living on both sides of the border, the intensified ceasefire violations of the past two weeks have completely ruptured life in the villages.

Two villagers were killed in India-administered Kashmir on last week and three were killed on the Pakistani side of the border.

Many villagers have demanded to be rehoused in safer areas out of reach of the shells. The government has promised them land but they have received nothing yet.

The countries’ director generals of military operations also met on Tuesday to discuss the border ceasefire violations. According to the Indian government, it was decided that field commanders will hold regular meetings to defuse the situation.

Kashmir, a Muslim-majority Himalayan region, is partially held by India and Pakistan and fully claimed by both.

Since 1989, Kashmiri insurgents have been fighting for independence from India or unification with Pakistan.