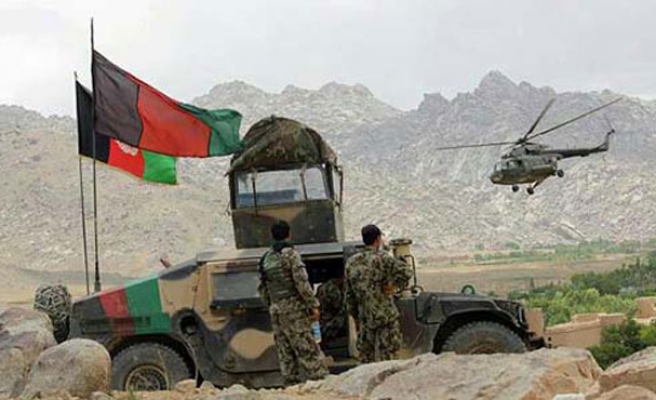 Afghan security forces say they have reclaimed control of a district in northeastern Baghlan province overrun by Taliban militants on Friday.

The claim comes as Afghan security forces fought for the strategic northern city of Kunduz, which has seen heavy fighting and airstrikes.

Separately, the Afghan ministry of defense said at least 18 army troops have been killed fighting Taliban militants elsewhere in Afghanistan.

General Zahir Azimi said at least 197 Taliban insurgents were killed and 80 others were wounded in operations conducted in various provinces over the past 24 hours.

According to police spokesmen, Hazrat Hussain Mashriqiwal: “The militants were killed on Saturday while Afghan forces and civilians did not suffer any casualties.”

Taliban militants have recently intensified their activities as Afghan forces assumed full security responsibly for the country from NATO-led troops.