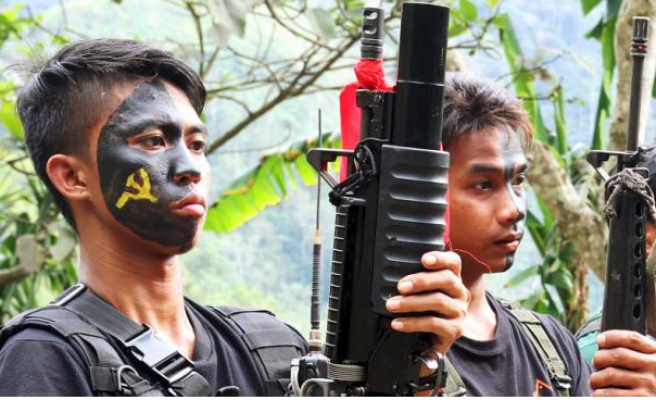 Lt. Col. Harold Cabunoc, commander of the 33rd Infantry Battalion, welcomed the rebels, who had grown tired of hiding in the mountains and fighting against government troops, said a report by the state-run Philippine News Agency.

The latest batch of those who surrendered was enticed by the better life in mainstream society being enjoyed by their comrades.

“I laud your decision to come down and become law abiding citizens,” Cabunoc told the former rebels.

The Philippine government has been pushing its Comprehensive Local Integration Program that provides former rebels with financial and livelihood assistance so they can live reformed lives.

Cabunoc said the local government has also been actively supporting the army's counterinsurgency campaign against the communist rebels operating in the area through the delivery of public services to the indigent communities.

The rebels also handed over 10 firearms and five improvised bombs.

As of Monday, a total of 40 communist rebels had turned themselves over to the authorities in Senator Ninoy Aquino.

The conflict between the government and the New People’s Army has been ongoing since 1968 and killed over 40,000 people.

Peace talks between the Philippine government through the Communist Party of the Philippines were scrapped following a series of attacks by the rebels on security forces in July.