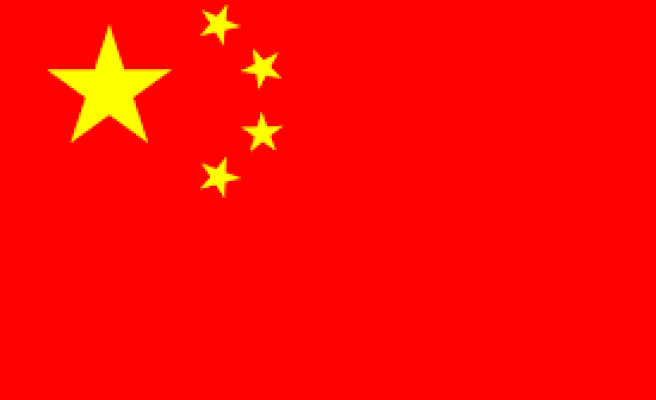 At least 20 people have been hospitalized with injuries after a magnitude-5.5 earthquake hit China's southwest Yunnan province, according to local media Monday.

Lincang city’s information office said the earthquake had affected 62,000 residents as of 9 p.m. that night, and some houses had suffered serious damage.

China’s state new agency cited residents of Lincang as saying they had felt the earthquake as their homes "shook from side to side," with a civil servant telling Xinhua his pot fell off the stove by itself.

An official at Cangyuan’s publicity department said the tremor was felt strongly for more than ten seconds.

An emergency team has been dispatched to the area under the leadership of a deputy director from the province’s seismology bureau.

The provincial disaster-relief office has also sent a total of 1,000 tents, 2,000 quilts and 20,000 square meters of tarpaulins.

Last August, more than 600 people were killed when a magnitude-6.5 earthquake hit Yunnan's Ludian county and destroyed over 80,000 houses.