The tunnel where 22 miners were working was blocked at both ends by coal after pressure caused rocks to fracture and break on October 20, the official Xinhua news agency said. 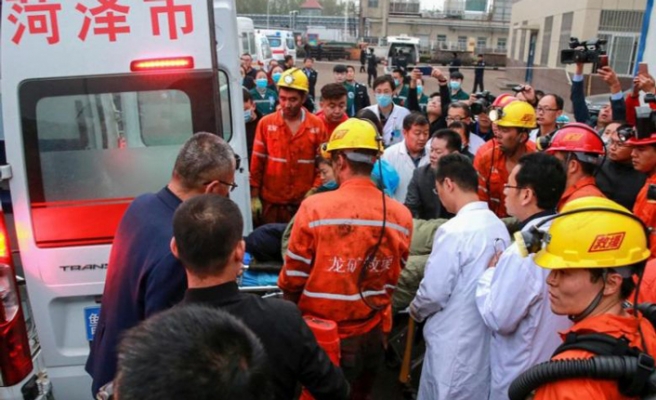 The death toll from a mining accident in east China rose to 21 on Monday after rescuers pulled two more bodies from the mine following a nine-day search, state media said.

Only one miner was rescued alive. The cause of the accident is still under investigation.

Rescuers working to clear the tunnel recovered six bodies Sunday, and another two on Monday.

The accident took place at a mine owned by Longyun Coal Mining Co. Ltd. in Yuncheng County in Shandong province.

Deadly mining accidents are common in China, where the industry has a poor safety record, despite efforts to improve coal production conditions and crack down on illegal mines.

In December 2016, explosions in two separate coal mines in the Inner Mongolia region and in northeastern Heilongjiang province killed at least 59 people.

Earlier that year, 33 miners were killed in a colliery explosion in October in the southwestern municipality of Chongqing, and in September, at least 18 were killed in a mine blast in the northwestern Ningxia region.

According to China's National Coal Mine Safety Administration, the country saw 375 coal mining related deaths in 2017, down 28.7 percent year-on-year.