21 Uighur refugees caught in Thailand and who were to be returned to China have been taken to an unknown location. 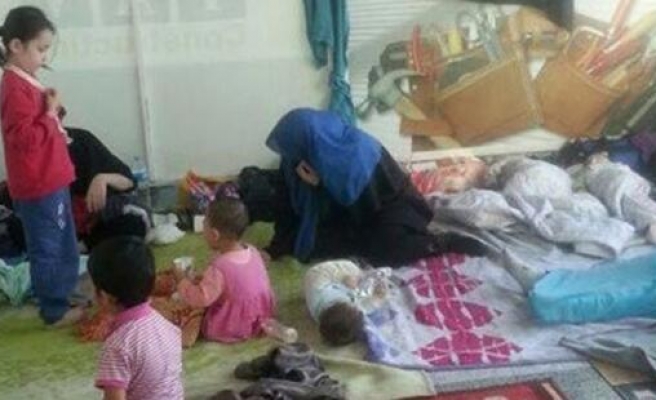 Those who were arrested included those who had on a previous visit to the camp by the Chinese embassy officials, had taken part in a protest in front of them, whilst others had showed their contempt by throwing towels at the officials.

The Uighurs that are in the camps have said that the visits from the Chinese embassy had increased dramatically and that this had caused concern and had made many of those at the camp uncomfortable.

Uighurs that are living here in Turkey and those that had previously arrived as refugees, and those who are from East Turkistan are also patiently waiting for those who have been captured to arrive in Turkey. Those refugees who are not permitted to stay in Thailand, if sent to China, will be faced with the death penalty.