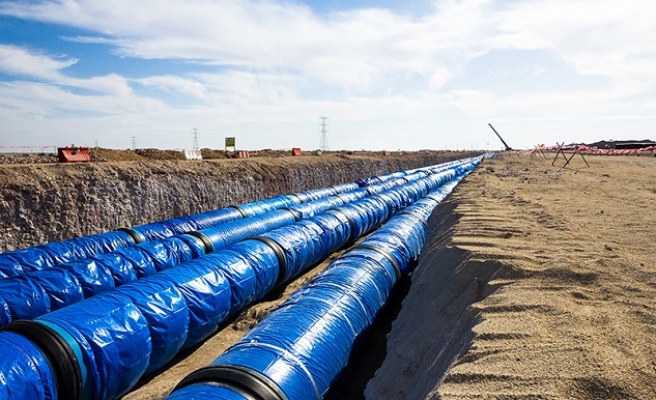 Around 237,000 residents in central China are suffering drinking water shortages following a weeks-long “severe” drought that has damaged 123,000 hectares of crops in Hubei province.

The state-run China Daily reported Sunday that the scarcity and damage came after Hubei received an average of 10.5 millimeters of precipitation this month, an amount equal to 10 percent of the “normal volume”, according to the provincial flood control and drought relief office.

The 237,000 people experiencing drinking water shortages are residents of the hardest-hit cities of Shiyan and Yichang, where 170,000 head of cattle are also affected.

The damage to cropland is “posing severe challenges for this year's harvest”, according to provincial authorities who have deployed water wagons to the area.