The storm, which made landfall on Saturday, is the worst in decades to strike the country's southern coastal region, an area normally spared the typhoons that typically hit further north. 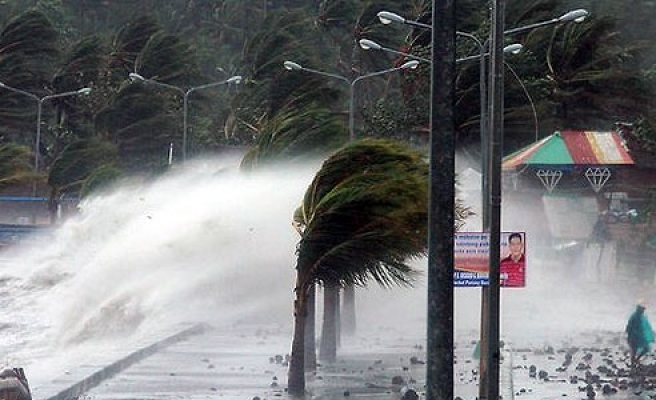 At least 27 people have died and nearly two dozen are missing after Typhoon Damrey barrelled into Vietnam, authorities said Sunday, damaging tens of thousands of homes and submerging highways days before the country welcomes world leaders to the APEC summit.

More than 40,000 homes were damaged as heavy rains and 130 kph (80 mph) winds tore through the area, leaving 27 dead and 22 reported missing, according to the disaster management office.

Elsewhere in the region Malaysia was also battered by bad weather, with two people reported dead in Penang following serious flooding -- including in the historic state capital George Town.

Nearly 2,000 people have been evacuated there and the military was deployed to help flood victims.