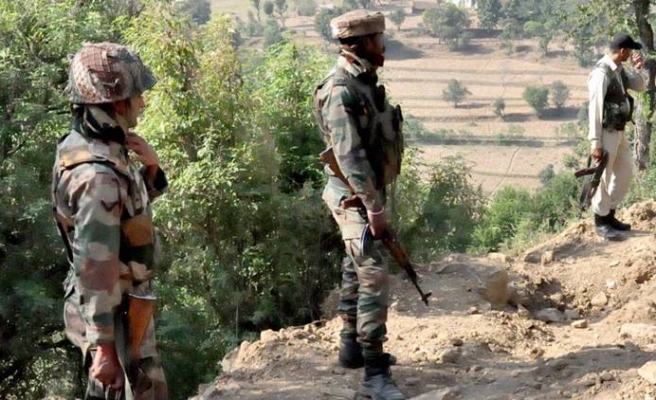 Three children were killed and at least eight other civilians were wounded in a cross-border fire in Jammu Kashmir, Indian army said on Monday.

According to an Indian official in the disputed Kashmir, Pakistani troops fired ‘bullets and mortal shells’ at border villages and forward posts along the defacto border in Poonch district.

"The firing from the Pakistan side began at 0650 IST (0120 GMT) hours and our (Indian) forces gave a befitting reply. Exchange of gunfire is ongoing," a spokesman of the Indian army told Anadolu Agency.

The border forces of the two countries have been regularly violating the ceasefire agreement that had arrived at in 2003.