Three men, who were working at the Upper Madi Hydroelectric Project in Kaski district are still missing after thirteen were rescued. 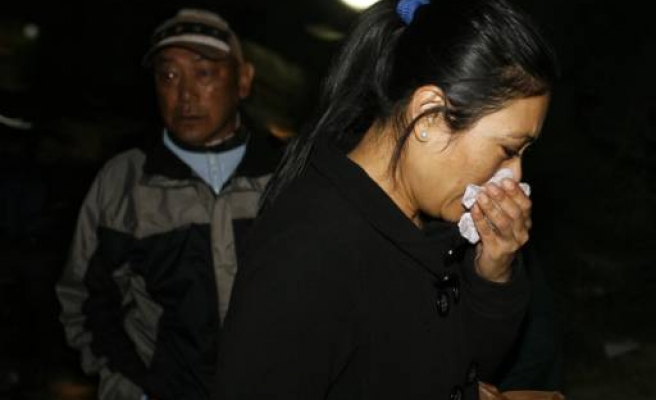 Thirteen of the workers including a Chinese national trapped by a landslide inside the tunnel of a hydroelectric power project in Nepal were rescued on Saturday, a project official said.

Three other men, who were working at the Upper Madi Hydroelectric Project in Kaski district, 125 km (80 miles) west of Kathmandu, when falling earth and rocks blocked the tunnel entrance, are still out of contact.

"I am lucky to be out. Initially, I thought I would die inside," Bishal Gole, a 21-year-old labourer, told Reuters from Kaski after spending more than 12 hours inside the tunnel before being rescued.

Rescuers dug through the night to clear the debris and took them out, project official Ram Raj Koirala said.

The search for those still missing is continuing, he said.

The project was being constructed by the China International Water and Electric Corporation.

China is a major donor, business partner and investor in Nepal, a strategically located buffer state between China and India.

Many Chinese companies are involved in infrastructure projects that include hydroelectric power.