The attack did not appear to be linked to the huge Aynak copper deposit in Logar province south of Kabul, Afghanistan's largest foreign investment project run by a Chinese consortium. 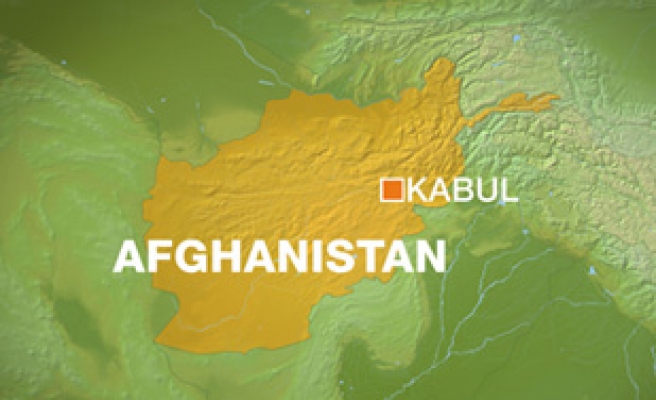 Three Chinese citizens were found murdered in an apartment in Afghanistan's capital, according to a statement issued by China's embassy in Kabul carried on a Chinese state-run news agency.

The report said the three were killed on Thursday but did not say the whether the victims were men or women. It said the statement was issued by the embassy late on Friday.

The identity of the victims and motive for the killings were also unclear.

The embassy had said two Chinese were missing after the murder but it was later quoted by China's state news agency Xinhua as saying that one has been found and taken to a safe place. A search was going on for the other missing person.

Pictures of the crime scene showed a cluttered double bed with pink pillows in a dingy room, with bare walls and very little furniture. The worn red carpet was also littered with items like clothes and what appeared to be a power cable.

The attack did not appear to be linked to the huge Aynak copper deposit in Logar province south of Kabul, Afghanistan's largest foreign investment project run by a Chinese consortium.

In November, Afghanistan's mining mister said about 150 Chinese workers had returned to the mine after earlier fleeing because of rockets attacks on the project.