The recent casualties have put the militants’ death toll to over 1100 since June 15. 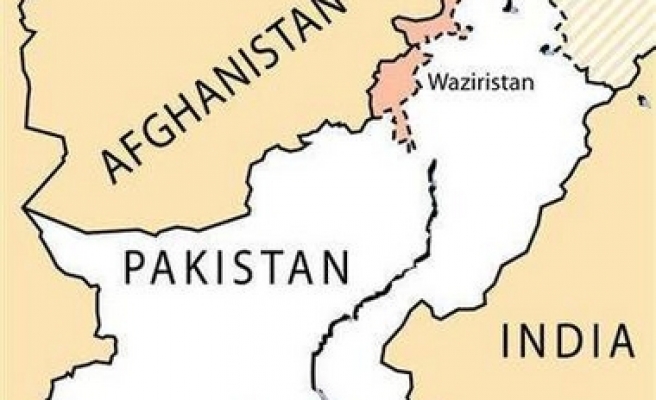 The recent casualties have put the militants’ death toll to over 1100 since June 15 in the ongoing military onslaught whose aim is to eradicate the mother coalition of Pakistani Taliban, Tehrik-e-Taliban Pakistan (TTP).

The figures, however, cannot be independently verified as media have no access to the operation-hit areas. A total of 88 soldiers have been killed in operations against the TTP and around one million people from Waziristan have already taken refuge for their own safety in the neighboring Bannu district.