Pakistan expels Afghan Imams based on reports from intelligence services 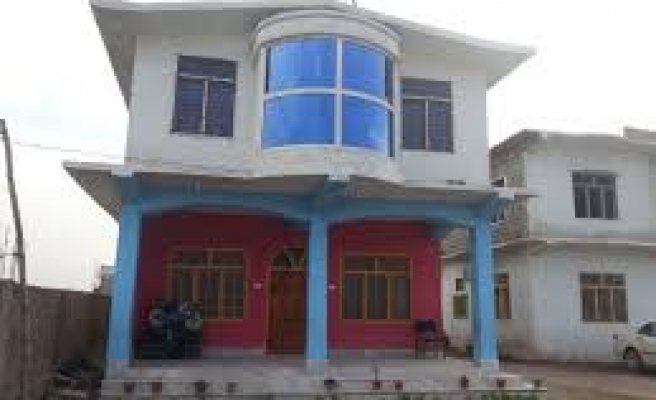 The expulsions follow a deadly school siege in the city of Peshawar in December, that killed more than 100 people, mostly children.

All the expelled Imams were serving in different mosques and religious schools in Peshawar, the capital of northwestern Khyber Pakhtunkhwa province, which borders neighboring Afghanistan and is home to high numbers of Afghan refugees.

The Peshawar police chief Mian Saeed told Anadolu Agency that more than 40 other Afghan Imams were being scrutinized and could be deported soon.

He said the Afghan Imams had been expelled based on reports from Pakistan's intelligence agencies.

More than 2.5 million Afghan refugees have been targeted since the Peshawar siege in December, with the government closing down nine refugee camps.

According to the United Nations High Commission for Refugees some 2,200 Afghan families have crossed into Afghanistan since the attack on December 16, fearing persecution from Pakistani authorities.