Nawaz Sharif, Pakistans Prime Minister, held a special meeting with government ministers about the exodus on Tuesday, his office said. 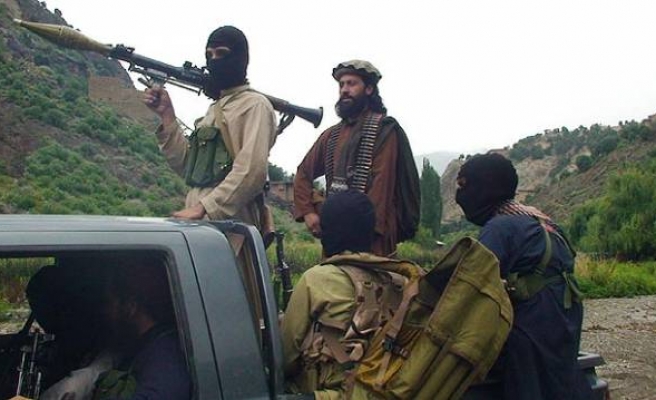 About 455,590 people, including 191,897 children, have fled from Pakistan as the military attacked suspected anti-government rebel hideouts in Northwestern Pakistan.

On Tuesday disaster management officials said that in the past two weeks as the military has attacked suspected anti-government rebel hideouts in northwestern Pakistan, more than 450,000 Pakistanis have fled their homes for safer areas.

According to the country's army, many of the displaced civilians have moved to camps in Pakistan's nearby Khyber-Pakhtunkhwa province from the North Waziristan region, where the military campaign is largely focused on.

Nawaz Sharif, Pakistans Prime Minister, held a special meeting with government ministers about the exodus on Tuesday, his office said.

"Government is with (the displaced citizens) in these hard times and they will be taken care of," Sharif said.

On June 15, a military operation was launched by Pakistan in North Waziristan and other restive parts of Pakistan's loosely governed tribal areas near the border with Afghanistan.

Defense Minister Khawaja Asif said the offensive is meant to "finish off" militants in the area "once and for all," Asif told CNN. The Pakistani Taliban is among the targets.

According to the army more than 250 rebels have been killed. That includes 47 killed in airstrikes, 27 in North Waziristan and 20 in a different portion of the tribal areas.

According to Pakistan's National Disaster Management Authority, about 455,590 people, including 191,897 children, have fled.

The army said that Food and cooking oil are being distributed to the civilians at six locations in Khyber-Pakhtunkhwa.