Foreign ministers of 5+1 states will tell Iran they hope for an early negotiated solution to the stand-off over its nuclear program, according to a draft statement. 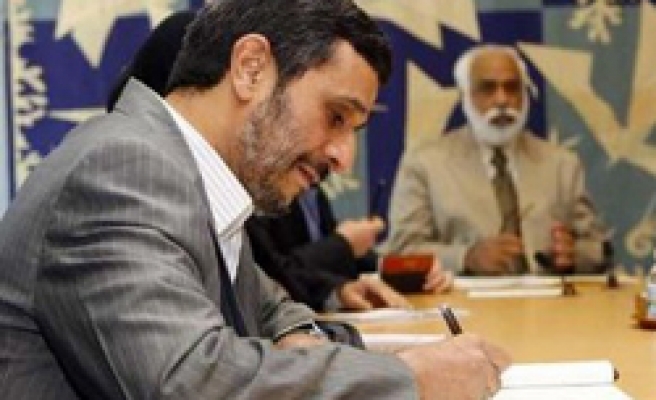 Foreign ministers of 5+1 states will tell Iran on Wednesday they hope for an early negotiated solution to the stand-off over its nuclear program as well as fresh talks on a potential atomic fuel swap plan, according to a draft statement seen by Reuters.

"Our objective continues to be a comprehensive long-term negotiated solution which restores international confidence in the exclusively peaceful nature of Iran's nuclear program," said the statement, due to be released by China, France, Germany, Russia, the United Kingdom and the United States after a meeting on Wednesday on the sidelines of the U.N. General Assembly.