A quake with depth of 6 miles shook Pacitan area for 3-10 seconds, forcing people to run from their homes. 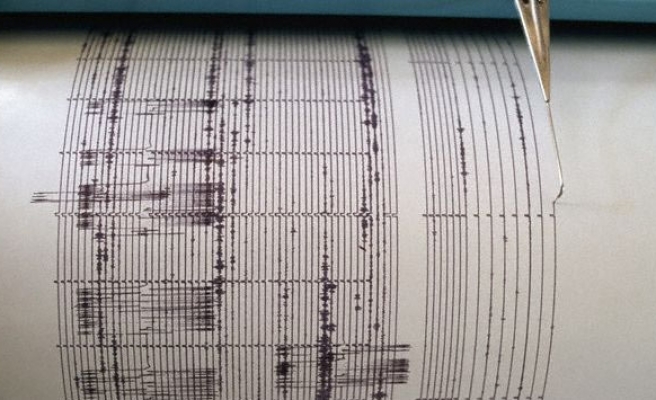 An earthquake measuring 5.6 magnitude struck the coast of southern Indonesia early Monday, but there were no reports of any injuries or damage to any buildings.

The epicenter with a depth of 6 miles (10 kilometers) was in the Indian Ocean around 65 miles (104 kilometers) southeast of Pacitan Regency in East Java province.

Sutopo Purwo Nugroho, the head of the Indonesian Center of Data Information and Public Relations, told the Anadolu Agency, “Some people jumped out of homes and buildings, but the condition is now normal again.”

Moderate intensity shocks were felt in Pacitan for three to ten seconds, and within a distance of around 155 miles (250 kilometers) in areas such as Malang, Solo and Yogyakarta.

The U.S. Geological Agency recorded the 5.7 magnitude earthquake, caused by collision between the Eurasian continental plate and the Indo-Australian plate.