An earthquake with a magnitude of 5.7 hit northeastern Iran, injuring around 274 people, state radio reported. 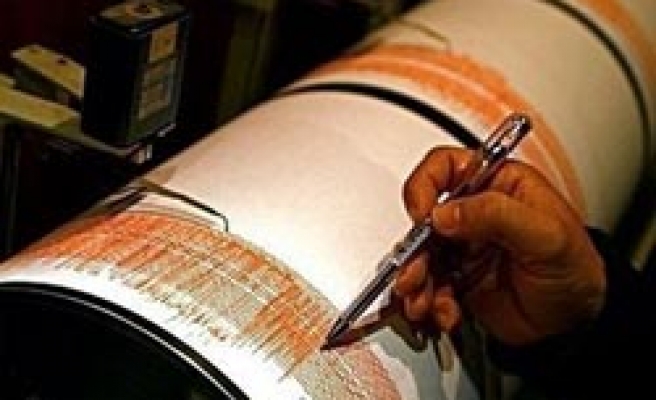 Many people spent the night outdoors in the city's parks fearing aftershocks. No deaths were reported.

Further south, a quake of 5.8 magnitude hit the Kerman region at 11:22 a.m. (0652 GMT) on Saturday, Tehran University's seismological centre reported. There were no initial reports of casualties or damage.

Earthquakes are common in Iran. In 2003, about 30,000 people were killed in a quake that devastated the southeastern city of Bam.