6 rebels were killed in Dagestan and Kabardino-Balkaria in Russia's volatile North Caucasus region. 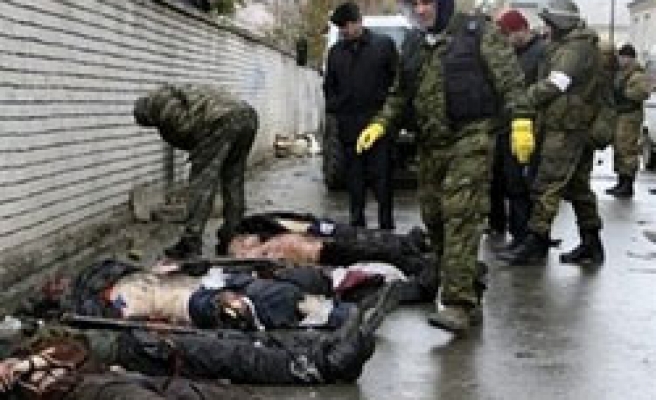 There was an exchange of fire between the rebels and security troops, security sources said. Operations were reportedly launched at 6 a.m. local time in the region.

Russia is fighting against Caucasus Emirate which aims to establish an Islamic state in the North Caucasus.