Tohoku Electric Power said there were no abnormalities at its Onagawa nuclear power plant, which has been shut since the March disaster. 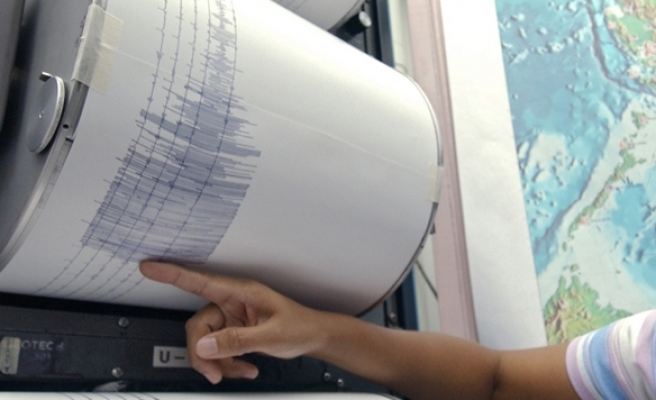 A strong earthquake with a preliminary magnitude of 6.8 jolted northeastern Japan off Fukushima prefecture on Friday, the Japan Meteorological Agency said, although no damage was reported and a tsunami advisory for the area was lifted after no waves were sighted.

Some highways were closed and high-speed bullet trains were halted after the quake, public broadcaster NHK said.

A 50 cm (20 inch) tsunami advisory was issued for the coastal areas of Fukushima and Miyagi prefectures that were severely damaged by the massive March 11 quake and tsunami, but was lifted about 35 minutes later.

Tokyo Electric Power Co said no abnormalities had been found at radiation monitoring posts at the crippled Fukushima Daiichi nuclear power plant, about 240 km (150 miles) northeast of Tokyo, or the nearby Daini plant, and that cooling operations at the damaged reactors were continuing.

Tohoku Electric Power said there were no abnormalities at its Onagawa nuclear power plant, which has been shut since the March disaster.

The focus of the tremor was off the coast of Fukushima, 20 km below the earth's surface, the Japan Meteorological Agency said.

On March 11, the northeast coast was struck by a magnitude 9 earthquake, the strongest on record in Japan, and a massive tsunami that triggered the world's worst nuclear crisis in 25 years at the Fukushima Daiichi plant. The disaster left about 20,400 dead or missing.