790 killings in the Philippines in 30 days 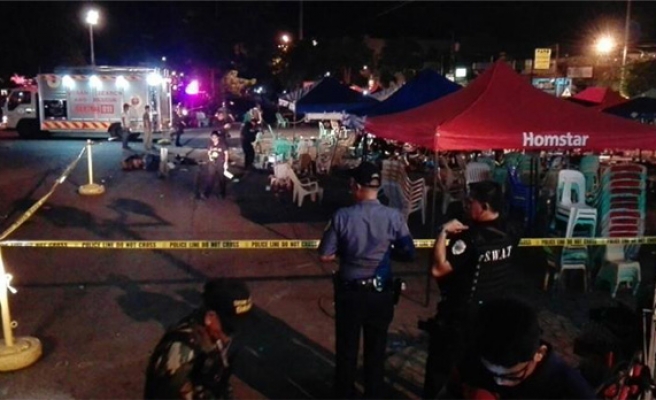 A total of 790 killings were recorded from Sept. 16 to Oct. 15, according to records from the Philippine National Police explained Saturday.

According to data obtained by Rapper, a Philippine-based online news portal, the number of cases rose to 16,701 as of Oct. 15 – an increase of 790 homicide cases or an average of 26 killings per day took place for 30 days.

The Philippines police defined a homicide case or incident as the event where an assailant killed at least one person however does not include those killed in police operations.

The data also excludes the number of law enforcers killed during operations, which as of Sept. 15 totaled to 85.

Leading the non-drug related killings with 57% or 1,801 cases are killings that stemmed from “heated arguments or misunderstanding" followed by 36% or 1,377 cases which arose from “personal grudge".

Following Duterte’s order to let the Philippine Drug Enforcement Agency (PDEA) be the sole agency to carry out his administration’s “drug war”, the Philippine police vowed to focus its operations on preventing street crimes which include killings.