3 children among the dead as remote-control explosion derails train in southern Sindh province. 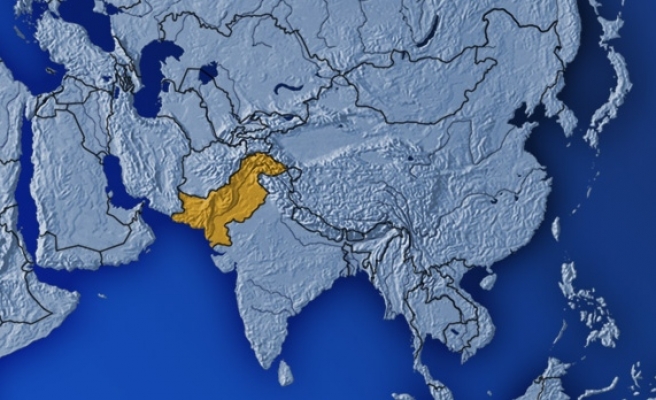 Eight people were killed and 22 injured in a blast on a railway track in Pakistan's southern Sindh province on Sunday, officials said.

The incident took place in Tangwani town, about 600 kilometers southwest of the port city of Karachi.

"Explosive material was planted along the track, and was detonated through remote control," Khan said.

He said the blast derailed four carriages. This was the second explosion on the same track in the last month. Four people were killed in a similar blast on January 16.

No group has claimed responsibility for the attack. However, security agencies are blaming Baluch militants.

Baluch militants have been fighting for the liberation of southwestern Baluchistan province for last several years. They claim the province was forcibly annexed by Pakistan at the time of the partition of India in 1947.