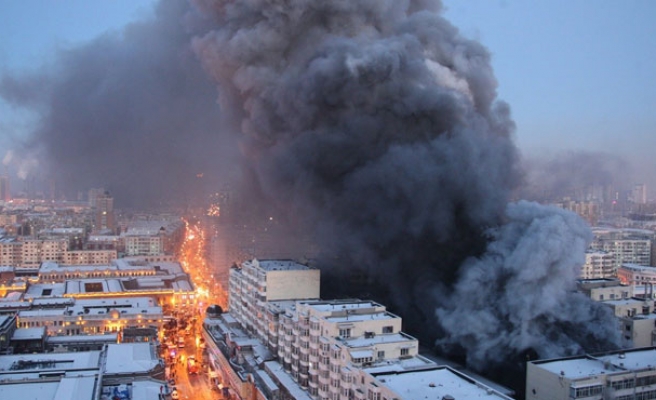 China’s state news agency cited local authorities Friday as saying the suspects had been placed under custody in connection to the fire that broke out at around 1.51 p.m. (0551GMT) Thursday on the fourth floor of a small wholesale market in Huidong county.

Alongside the 17 victims who lost their lives, five people were rescued, Xinhua reported.

Four firefighters sustained injuries in the operation, with one remaining hospitalized in serious condition.

Teams were able to bring the fire under control at 7.35 p.m. Thursday, according to a county government statement.

An investigation into the cause of the fire is ongoing.