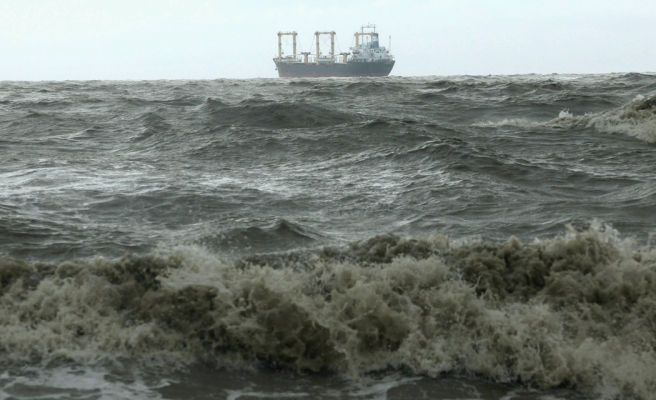 According to Xinhua, the transport ministry’s East China Sea salvage bureau received a report that 13 people were stranded in the waters off Nanri Island, to the east of Fujian province, after the accident at 6.12 a.m. (10.12 p.m. GMT Wednesday).

Of the 13, two were rescued by passing boats while the bureau's fleet later rescued two others – one of whom received emergency first aid.

A search and rescue operation is ongoing.