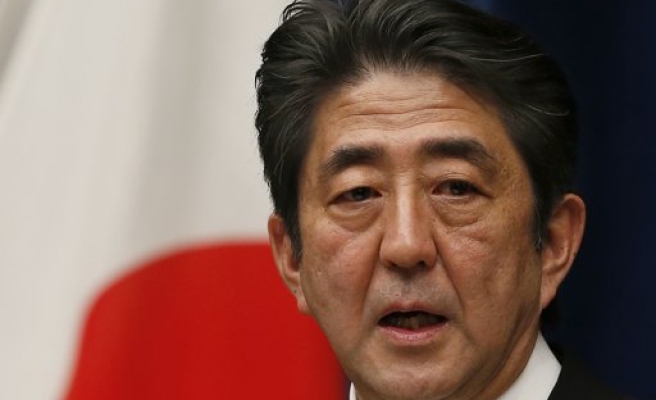 Japanese Prime Minister Shinzo Abe's Liberal Democratic Party (LDP) strengthened its grip in the upper house of the parliament with his ruling partner, the New Komeito Party (NKP), in the elections on Sunday.

LDP and its partner NKP won a total of 135 seats in the 242-seat in the Upper House. A threshold of 129 seats in the Japanese parliament are enough to take majority and to control all standing committees.

LDP and its coalition partner NKP had also taken the control of the House of Councilors by gaining 76 of the 121 seats.

The result of election enabled PM Abe to prosecute his goal of economic recovery, and he will accelerate the solution seeking about nuclear power plants.

On the other hand, it seems that Japan will have a more active foreign policy. Abe has criticized the Japanese constitution for being passive, and promoted the idea of establishing the Japanese army again, which was dissolved after the world war II.

PM Abe will need the approval of the two thirds majority in the upper house and "yes" vote in the referendum for establishing the army again.