No group or individual immediately claimed responsibility but both officials blamed Taliban for attack. 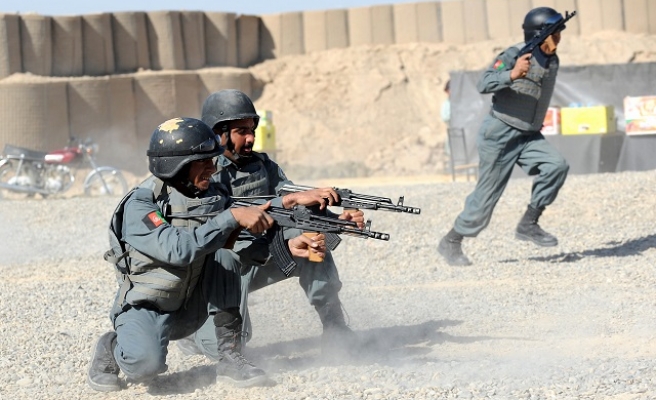 A roadside bomb has killed five Afghan policemen on patrol in the eastern province of Paktia, officials said Sunday, the latest in a series of deadly insurgent attacks.

The incident and death toll was confirmed by the provincial governor's spokesman Naqib Ahmad Attal.

No group or individual immediately claimed responsibility but both officials blamed Taliban militants for the attack.

Roadside bombs are the favourite weapon of the militants fighting to oust the Western-backed Kabul government.

Militants frequently target Afghan police and military, but the surge in attacks has also taken a heavy toll on civilians.

Nearly 1,600 civilians were killed and 3,329 injured in the first half of this year, according to UN figures.

NATO ended its combat mission in Afghanistan last December and pulled out the bulk of its troops, leaving the front-line fight to Afghan forces.