Seven Taliban militants were killed in operations against Taliban 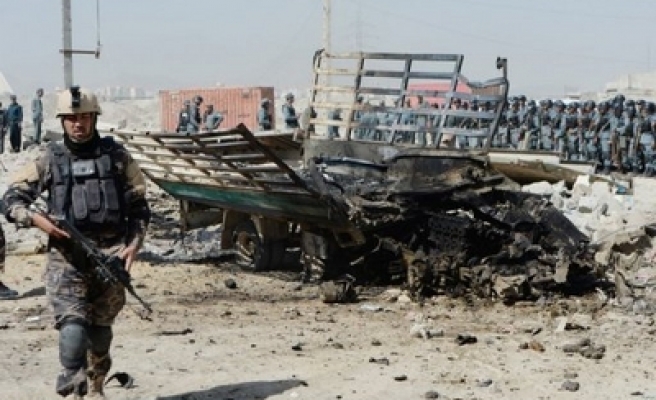 A bomb attack on Saturday killed three civilians as well as six soldiers and left many others wounded in Afghanistan.

Bomb planted on the roadside exploded just as a car passed by, he said.

On the other hand, seven Taliban militants were killed in air attacks against Taliban while two others were caught in Wardak and Urozgan provinces.

A great number of guns were seized during the operations, the spokesperson of the office of Wardak governor Ataullah Hugyanay told Anadolu Agency.

The Taliban, who ruled Afghanistan between 1996 and 2001 before being ousted by US-led forces, have recently stepped up their attacks on government and foreign force and their facilities.

The foreign forces are scheduled to withdraw from Afghanistan by the end of 2014.