A candidate for Afghanistan's September parliamentary elections was killed by a bomb planted in a mosque in Khost, officials said. 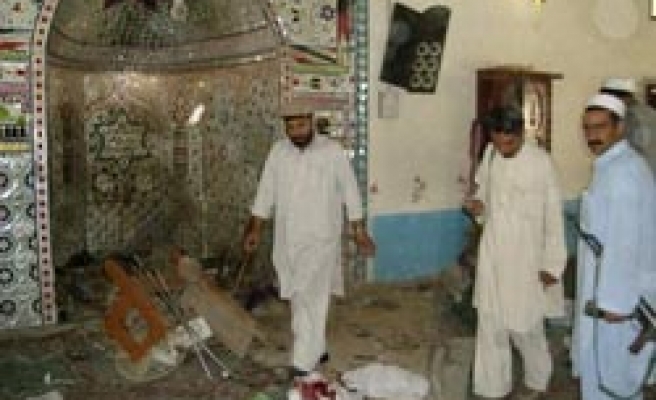 A candidate for Afghanistan's September parliamentary elections was killed and 20 others wounded by a bomb planted in a mosque in Khost, officials said on Saturday.

"We don't want to blame anyone for this attack as the investigation is still going on," Eshaaqzai told Reuters.

The Taliban, who frequently deny responsibility for attacks that target mosques, said the bomb could have been the work of Sayed's rivals.

The head of the provincial hospital, Amir Badshah Rahmatzai, said nearly 20 people were brought to the hospital along with Sayed, who lost both of his legs in the attack and later died.