A senior Russian official said that Russians accounted for half of these deaths in the past 13 years. 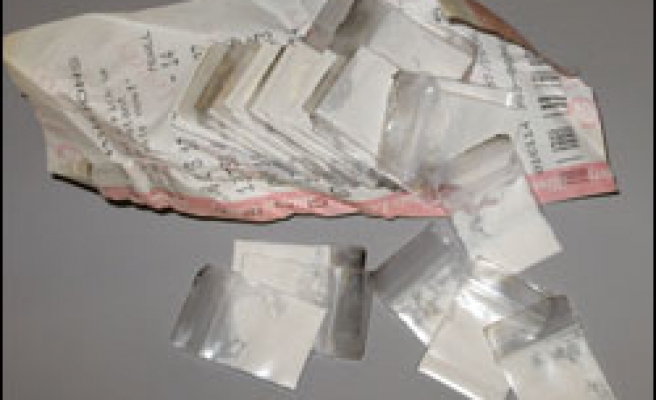 Viktor Ivanov, the director of Russia's Federal Drug Control Service, has claimed that heroin imported from Afghanistan has killed at least 500,000 Russian citizens since 2001.

Speaking at an international antidrug conference in Moscow on May 15, he said that all together a million people had been killed by the drug across the Eurasian region since the onset of the US occupation of Afghanistan.

During the reign of the Taliban prior to the US invasion, poppy farming, which was used to produce opium, as well as the production of other illegal drugs were banned.

However, following the invasion, the Afghan drug market saw a boom worth $100 billion a year, with most of it serving the Russian market via trade routes through Central Asia.

Ivanov condemned NATO and the US for not doin enough to combat the illegal drugs trade in the region, which he said has led to instability.