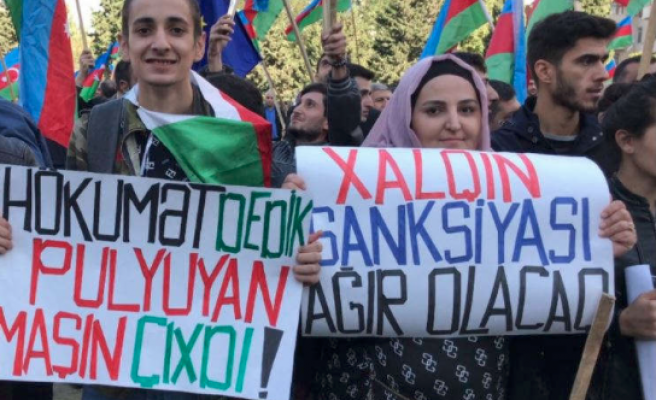 Key players in the Afghan opposition finally managed to hold a large gathering in Kandahar city on Saturday after repeated delays.

Addressing the gathering, Rehmatullah Nabil, the former spy chief now head of the Mehwar-e-Mardum-e-Afghanistan party, lashed out at the country’s president for “not allowing” many other politicians to attend the gathering, delaying parliamentary elections and failing to bring peace.

To attend this meeting, Atta Mohammad Noor, and longstanding governor of Balkh province and chief executive of the Jamiat-e-Islami party, and Batoor Dostum, son of the vice president Gen. Abdul Rasheed Dostum, wished to fly to Kandahar late on Thursday from Balkh province.

However, according to the Civil Aviation Authority, Kandahar airport does not have a night-landing facility, hence the two scrapped their plan, blaming the government for sabotaging the meeting.

While addressing the gathering, Anwarul Haq Ahadi, former finance minister and head of the Afghan Millat Party, accused President Mohammad Ashraf Ghani and his power-sharing Chief Executive Officer Abdullah of undermining the Constitution, and promoting hatred among various ethnic groups in the war-torn country with a bloody past of civil wars fought on ethnic and party lines.

A large number of former state officials and some within the present government, mainly former President Hamid Karzai and his close circle are pushing for the Constitutional Loya Jirga (grand council) of elders to deliberate how to address the pressing issues such as electoral reform, security, economy and national unity, a move seen by critics as a desperate effort to gain back power.