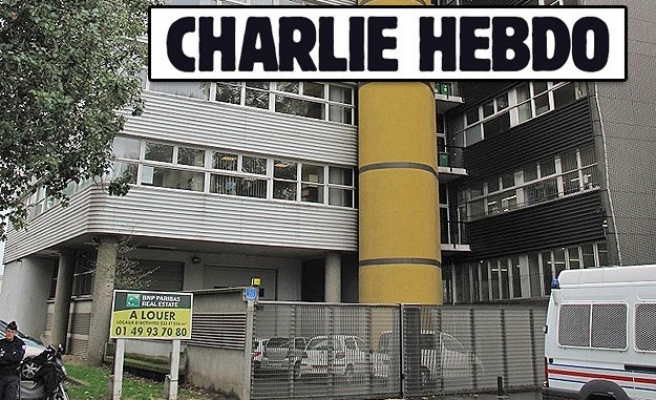 President Ghani called the decision as “irresponsible” and termed it as “insult to holy religion of Islam and Muslims in the world.”

“President on behalf of the Afghanistan’s Muslim nation condemns this humiliating act,” said a statement released from presidential palace on Saturday.

Ghani vowed that the freedom of speech should be used in a constructive way to further boost understanding between the religions.

Earlier, Afghan President Ashraf Ghani had strongly condemned the attack on Charlie Hebdo Weekly, which was also denounced by demonstrators in Afghanistan.

The decision by Charlie Hebdo magazine to republish Prophet Muhammad’s cartoon on its cover drawn the ire of the Muslim world at large and received a wide range of condemnation by leaders including Turkish Prime Minister Ahmet Davutoglu and Pakistani Prime Minister Nawaz Sharif.

“If someone is printing a cartoon insulting the prophet, there is a provocation,” the Turkish prime minister said.