At least 45 civilians, many women and children, were killed in a rocket attack by the NATO-led foreign force in Afghanistan's southern Helmand province last week. 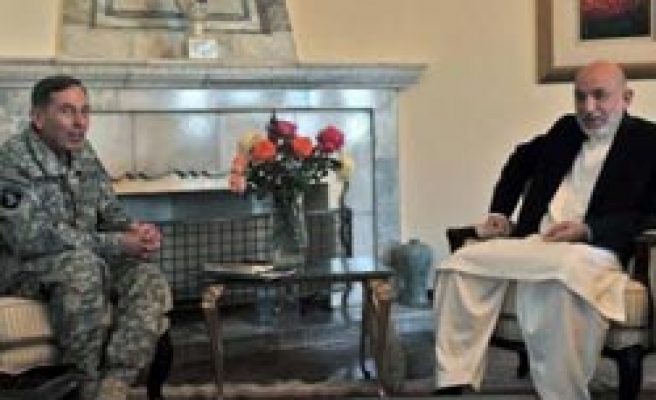 At least 45 civilians, many women and children, were killed in a rocket attack by the NATO-led foreign force in Afghanistan's southern Helmand province last week, a spokesman for the Afghan government said on Monday.

"We have an assesment team there right now," Major Michael Johnson told Reuters.

Civilians were also wounded in the attack, Herawi said after a separate investigation by the Afghan government was completed.

"The investigation shows that the rocket was fired by NATO and 45 civilians, many of them women and children, have been killed," he said.

Reports of civilian deaths and casualties caused by foreign troops are a major cause of friction between Afghan President Hamid Karzai and his Western backers and often lead to street demonstrations.

The Sangin incident is among the worst of reported civilian killings during the war. At least 30 civilians were killed in a NATO air strike called in by German forces in northern Kunduz in September last year.

A spokesman for ISAF said the alliance had conducted an operation against "fighters" in Sangin on Friday and was investigating the reports of civilian deaths.