Although his faction continues to carry out attacks in Kabul, Hekmatyar has been open to negotiations in the past, albeit without solid agreements. 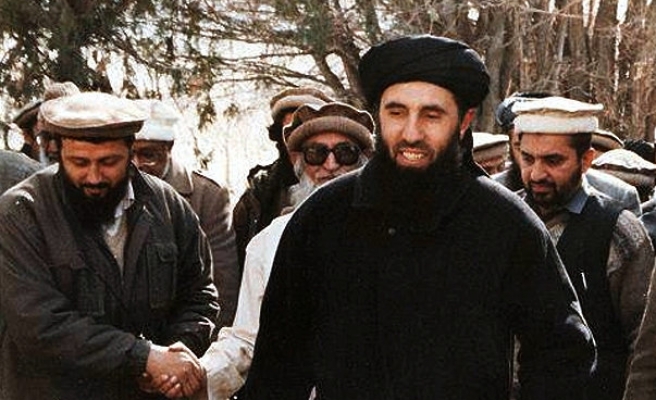 Gulbuddin Hekmatyar, the leader of Afghanistan's Hezb-e Islami faction, has urged his followers to participate in the upcoming Afghanistan national elections.

While his former Qutbuddin Hilal has already announced his candidacy on behalf of the government, Hekmatyar is now encouraging his supporters to show their favor to Hilal.

The former Taliban-associated rebel fighter Hekmatyar, who fought against both the Soviet Union and US occupying troops, instructed his followers in a letter to “Obtain voting cards and vote for individuals who are either related to the party or are its supporters. Try to prevent the victory of bad candidates.”

Although his faction continues to carry out attacks in Kabul, Hekmatyar has been open to negotiations in the past, albeit without solid agreements.

Some have cast doubts on Hekmatyar's seriousness in his call, as his seemingly peaceful approach in words is contradicted by the continuing insurgency of his group.

However, others welcome his call and invite Kabul to talk with anyone willing to seek peace.