Such investments would "wrangle ourselves from the tentacles of poverty, unemployment, backwardness and ignorance," Mullah Omar said in honour of Eid al-Fitr 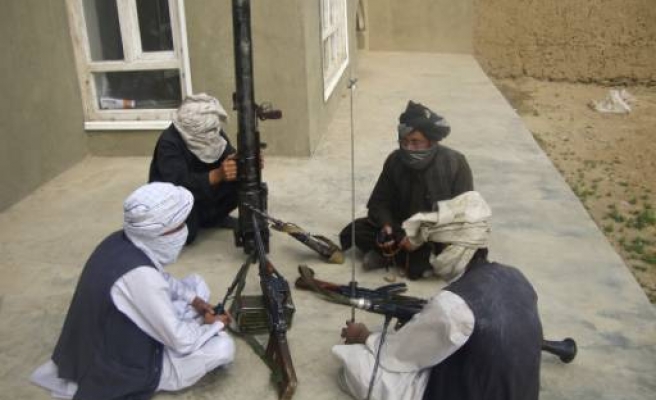 The leader of the Afghan Taliban said his group wants to boost the country's mining and energy sectors once it regains strength after the NATO-led invasion ends in 2014.

Interest in economic stability and investment in mining marks a new approach for the group, ousted from power by U.S.-backed Afghan forces in 2001.

Such investments would "wrangle ourselves from the tentacles of poverty, unemployment, backwardness and ignorance," the leader said in honour of Eid al-Fitr, Islam's most important festival, which marks the end of Ramadan and will most likely kick off in Afghanistan on Tuesday.

Omar also said the ongoing battle against the NATO-led forces would lead to an "imminent victory" for the Taliban.

The Taliban's interest in Afghanistan's natural resources coincides with government plans to explore what Kabul says is Asia's largest unmined iron deposit - the 2 billion tonne Hajigak project in the centre of the country.

But experts warn the bounty from such plans could be decades away with potential investors facing infrastructure, security and corruption hurdles.

Taking a softer tone than in the past, Omar also said that the Taliban would ensure the private sector would be safeguarded and that "businessmen will be further encouraged, without any discrimination, to serve their religion and country".