Afghan Taliban: We are ready for talks with Afghan govt

Qari Din Mohammad, who is one of the representatives of Afghan Taliban chief Mullah Omar, says peace talks are expected to begin next week in Kabul. 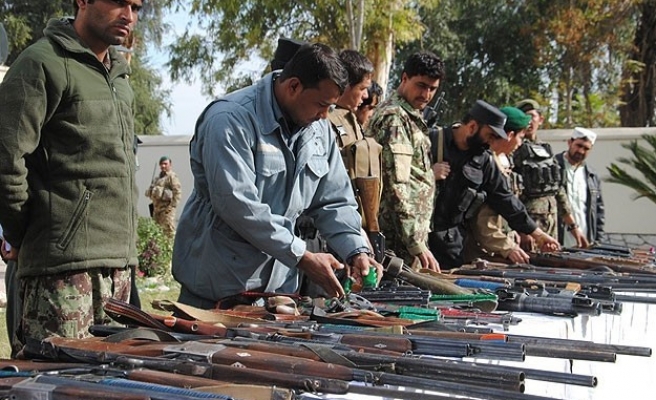 After holding a secret meeting with Pakistani officials in Islamabad, Qari Din Mohammad, representative of Omar, returned to Qatar and gave an exclusive interview to AA.

"We are ready for peace talks with the ruling Afghan government. These negotiations are expected to be held in Kabul next week," Mohammad said.

“Consultations are currently underway within our council, and Amirul Mumineen Mullah Omar will soon decide names of those who will be involved in the delegation (for the talks),” he said.

“Pakistan is playing a supporting role only for political reconciliation in Afghanistan. We do not have any role beyond it. Now, the process is secret and we cannot say more than this,” Aziz said.

“Afghan Taliban have been at war for years and I think they are now tired. Some political roles can be given to them in the Afghan government,” he added.