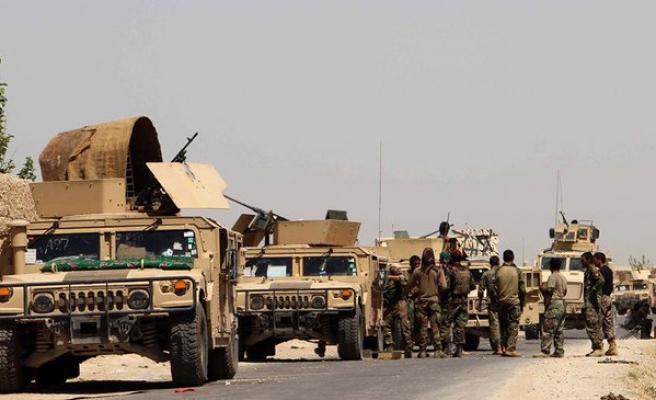 Maruf is located on key route linking a number of southern provinces.

“An air support was called to repulse the attack. A number of Taliban commanders and up to 30 armed rebels have been killed,” Mohammad Najibullah, spokesman for the provincial police headquarters in Kandahar said.

Earlier, Zabihullah Mujahed, spokesman for the Taliban, claimed on Twitter the militant group had overrun the security check posts in the district and killed 12 security personnel.

Janan Gulzay, representative of Maruf district in Kandahar Provincial Council, told the Pashto language service of local Azadi Radio that the Taliban had gained control over the district.

Despite being the birthplace of the Taliban movement, Kandahar nowadays enjoys relatively peaceful environment compared to the restive neighboring provinces such as Helmand, Zabul, Uruzgan and Ghazni.

Maruf district was the site of a deadly suicide car bombing by the Taliban on September 27 that killed 12 members of the security forces.

In its most recent quarterly report to the U.S. Congress, SIGAR noted that 27 percent of Afghan districts remain contested.