The Bilateral Security Agreement between Kabul and Washington will be signed next Tuesday, says Afghan official 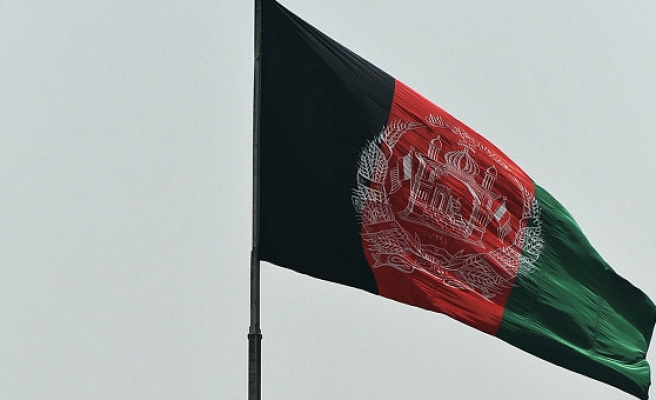 "Inking the BSA opens a new page to the bilateral relations between Afghanistan and the Unites States. I am happy that the agreement will be signed by the new government next Tuesday," Spanta said during regional security talks held in the western province of Herat on Saturday.

President-elect Ashraf Ghani Ahmadzai will take over from outgoing Hamid Karzai, marking the first ever peaceful transition of power in the history of the war-torn country.

In April 2014, Ghani had said that he was committed to sign the agreement.

The security deal has engendered controversial disputes between the Afghan government and NATO member countries, led by the United States.

Over the past few months, the Obama administration called on -- both discreetly and vociferously -- Karzai to sign a bilateral security agreement that would allow U.S. troops to stay in Afghanistan beyond this year.

A majority of Afghan tribal elders gathering in a traditional Loya Jirga, or grand assembly, in November 2013 had endorsed such an agreement, urging Karzai to ink the agreement as soon as possible.

The U.S. and NATO are planning to leave a residual force in Afghanistan to implement the Resolute Support Mission that will focus on training, advising Afghan national security forces as well as contributing air and ground support.