Afghanistan calls for 'US sanctions' against Pakistan 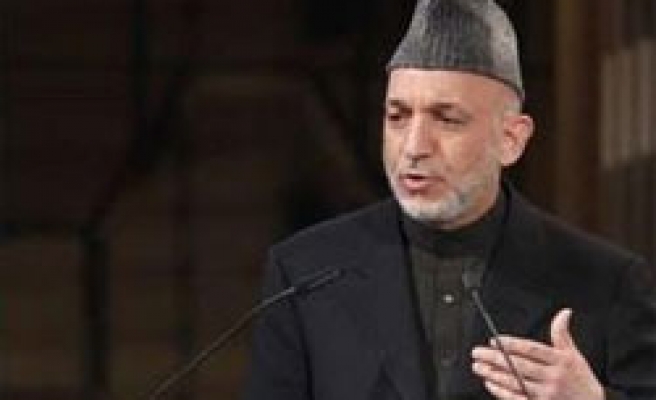 In an interview to the Post, the Afghan official claimed that the central issue in the war against "terrorists" was their ability to take refuge in Pakistan and not the rampant corruption in Afghanistan.

Demanding sanctions against Pakistan, Spanta said “Pakistani generals and others that we know definitely are involved in supporting terrorist activities” should be denied US visas.

Spanta said the “central issue is international jihadis” who take refuge in Pakistan and enjoy support and training from Pakistani military and intelligence agencies.

However, on Tuesday, the US State Department rejected Mr Spanta’s earlier suggestion that America’s support for Pakistan was a strategic mistake and that Washington should reconsider its relationship with Islamabad.

“Pakistan is a strategic country of direct importance and impact to the United States,” spokesman P.J. Crowley said. “One can’t look at this through the lens of a zero-sum calculation.”

Rangin is a communist of khalaq party that joined russian invaders now he is with western invaders. He and his cabal hate pathan people. They have no regard for islam or watan. Pathan live in Pakistan and Afghanistan. Our lands are in 2 countries but we are one people. So don't be too comfortable sitting in invader's lap.