Afghanistan said it had discovered an oilfield with an estimated 1.8 billion barrels in the north of country. 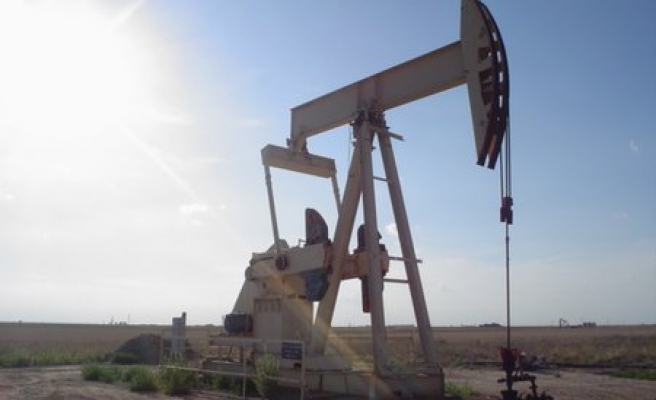 Afghanistan said on Sunday it had discovered an oilfield with an estimated 1.8 billion barrels in the north of the U.S. war-ravaged country.

The discovery of the basin between northern Balkh and Shiberghan provinces was made after a survey conducted by Afghan and international geologists, said Jawad Omar, a spokesman for the ministry of mines.

"I do not know its price in the market. But the initial survey says there are 1.8 billion barrels of oil and I think there will be more than what it is estimated," he told Reuters.

Various estimates of Afghanistan's hidden wealth have been made in recent years, but the challenge of exploiting the resources in a country at war and with little mining infrastructure is daunting for most investors.

Omar gave no more details on how the estimates were made but said the country will offer the reserves for development along with other minerals in the coming months.

Afghanistan hopes that untapped mineral deposits valued at $3 trillion could help reduce the need to rely on Western cash for bankrolling its impoverished economy.

Omar said an earlier plan for the tender of a 1.6 billion barrel Afghan-Tajik oil block in early 2011 was still on track.

He said Afghanistan will retender by year-end a deposit of iron of 1.8 billion tonnes it had scrapped earlier this year due to the global recession and changes in the world markets.

The untapped mineral resources include iron ore, copper, lithium, oil gas and gems which Afghanistan hopes to put for developing in coming years despite nine-years invasion of U.S.-led troops.