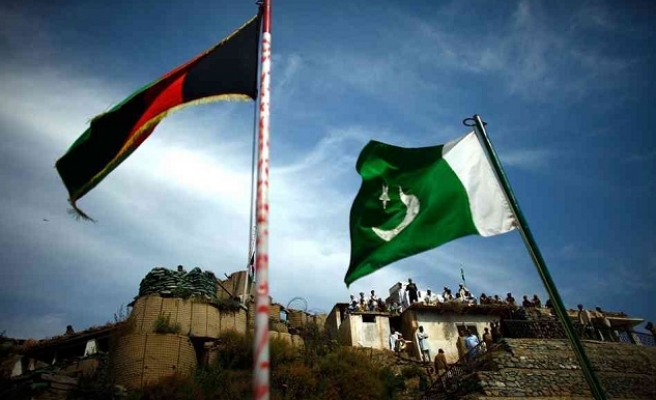 Afghanistan on Sunday summoned Pakistan's ambassador to the foreign ministry in Kabul to express "serious concerns" over the kidnapping of a former Afghan governor in Islamabad, the ministry said in a statement.

Sayed Fazlullah Wahidi, a former governor of Herat province, was snatched by unidentified men in an upscale district of the Pakistani capital on Friday, police have confirmed.

Afghanistan has fraught relations with Pakistan, which it blames for sponsoring Taliban militants fighting an ongoing bloody insurgency.

On Sunday the foreign ministry expressed concern to ambassador Sayed Ibrar Hussain and urged Islamabad to throw all its resources into finding Wahidi, described as one of the "big personalities" of the war-torn country.

"The Afghan government calls upon the Pakistani government to use all tools and possibilities in identifying the group behind the kidnapping and immediately secure the release of Mr Wahidi," the statement said.

Pakistan is in the grip of a homegrown Taliban insurgency but the tightly-guarded capital has a very low crime rate in general, and the F-7/2 sector where Wahidi was seized is a high security area that houses politicians, bureaucrats and expats.

A Pakistani police official told AFP Sunday that investigators were treating the abduction as a "high-profile case", but that no arrests have yet been made.