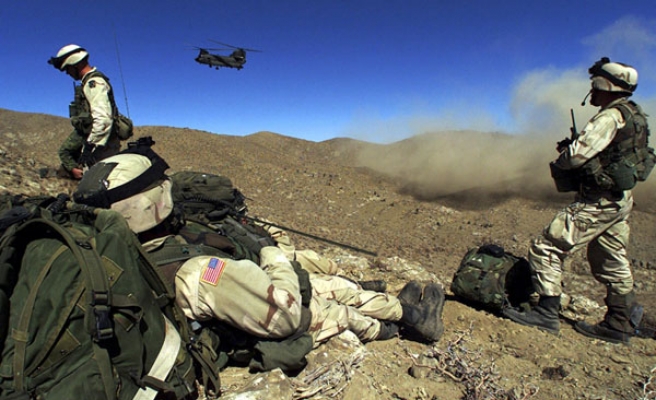 According to the statement, the shooters were also killed in an exchange of fire.

U.S. forces are engaged in a train and support program for Afghan national security forces in southern Helmand province.

There have been a series of so-called “green on blue” attacks in which suspected Taliban militants in uniform or Afghan security personnel have targeted their Western allies; so far, over a hundred foreign soldiers have been killed in such incidents.

Three U.S. contracted civilians of NATO were killed when an Afghan soldier opened fire at a military airport in the Afghan capital Kabul late January this year.

A top U.S. general, Major-General Harold Greene, was killed in an attack at a military academy in Afghanistan in August 2014.