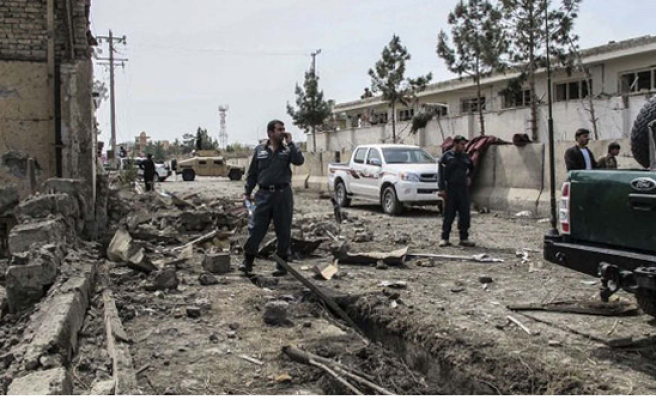 “Two ISIL commanders Qari Quran and Qari Fida who were running the camp there to train suicide bombers have been targeted along with a number of other local and foreign militants in Achin,” he said.

This comes amid a surge in lethal air raids conducted by Afghan and U.S. forces, and equally deadly retaliation from the militants following the announcement of the new U.S. strategy in Afghanistan, in August.

According to a U.S. Air Forces Central Command report, the Taliban and the ISIL militant group by 751 U.S. airstrikes in September alone.

As retaliation, in at least five attacks claimed by the militants this week alone, up to 200 people, mostly security personnel have been killed.

“The government and people of Afghanistan will not be frightened by the terrorists acts of a minority, and will vigorously continue to pursue the chosen path of peace, stability, development and progress,” he said in a statement.